Ineos will unwrap its hotly anticipated Grenadier off-roader on Wednesday 1 July, just days after a production-spec prototype was spotted for the first time.

Revealing spy shots earlier this month showed a disguised prototype testing at what looked like a top-secret UK testing facility.

Although we knew that this would be an uncompromising off-road car developed in the mould of the original Land Rover Defender, the images confirm that car's boxy exterior provides heavy inspiration. From the front, we can also see a likeness to early versions of the Mercedes-Benz G-Wagen. A new preview image from the firm shows off a Defender-style raised bonnet with contrasting air intakes and exposed fixings.

The clearest Defender inspiration is at the front, where the Grenadier appears to share the same round headlights and horizontal bar grille design. The rear gives less away; the prototype has no back windows, suggesting either heavy disguise or that this is a commercial variant of some sort. 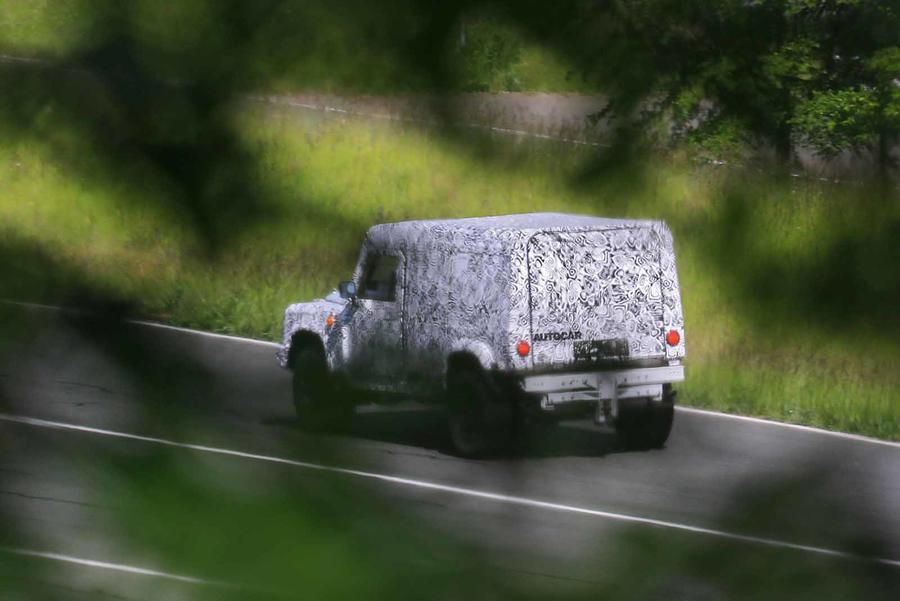 Earlier this year, a series of behind-the-scenes videos were released on the Ineos website ahead of a supposedly imminent a full debut for the rugged 4x4. Viewers were given an in-depth look at the Grenadier's box-section ladder frame chassis and beam-axle front-and-rear suspension. Both have long been staples of dedicated off-road vehicles, and Ineos is looking to continue that tradition.

“A ladder frame is the only way to build a proper off-road vehicle 4x4,” said chief engineer for vehicle integration Andreas Albrecht. “We are not using a monocoque, because we are not building an SUV.”

The video is also interspersed with vehicles tackling rough terrain across the globe. The original Land Rover Discovery, which also sat atop a ladder chassis and used beam axles, appears to show much influence on the Grenadier's development. 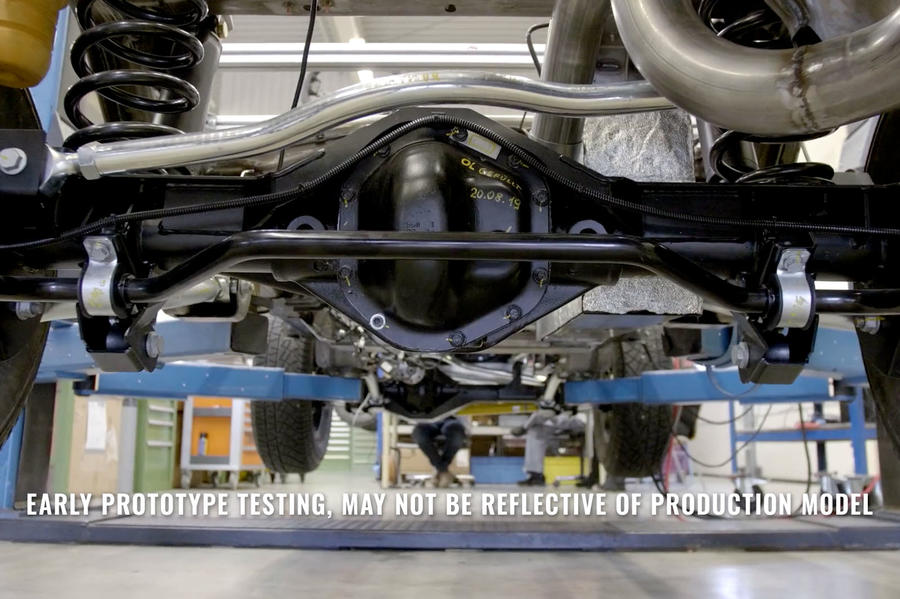 The first car built by the British company, owned by chemicals magnate Sir Jim Ratcliffe, the Grenadier is set to be an uncompromised off-roader.

Ineos has already confirmed that it will use BMW's latest 3.0-litre straight-six petrol and diesel engines and will be manufactured at a new factory in Bridgend, Wales.

The Grenadier is expected set to go on sale to customers in mid 2021.

What you think about this story?
2021 Ineos Grenadier: rugged 4x4 to be revealed tomorrow

Easy Branches Worldwide Network provide the possibility and allows You to contribute Your Guest Post on different websites and languages, pointed to any City or Country